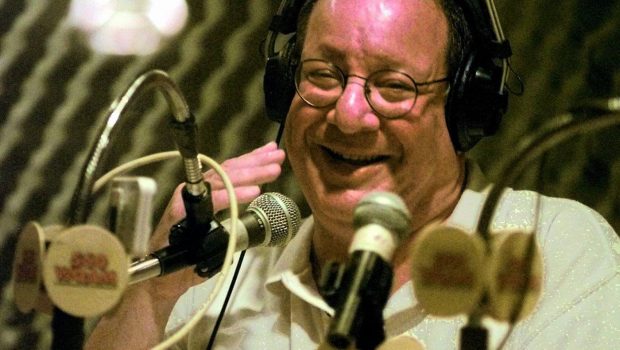 RIP HANK GOLDBERG — FROM THE GREEK’S ASSISTANT TO ESPN STAR

Known as Hammering Hank, Goldberg was .500 or better in 15 of 17 NFL seasons while predicting games at ESPN.

He made appearances on NFL Countdown and ESPN Radio and contributed to the network’s thoroughbred racing coverage.

Goldberg had also been a contributor on ESPN’s Daily Wager throughout the sports betting show’s existence, doing weekly hits during the NFL season and occasional appearances around the Triple Crown races. His last appearance on ESPN was in May, when he did a phone interview from the Kentucky Derby.

Goldberg was also a longtime fixture in Miami, serving as a local radio and TV host for more than 25 years and working as a Dolphins radio analyst.

He began his career in the 1970s as an assistant to handicapper Jimmy “The Greek” Snyder.