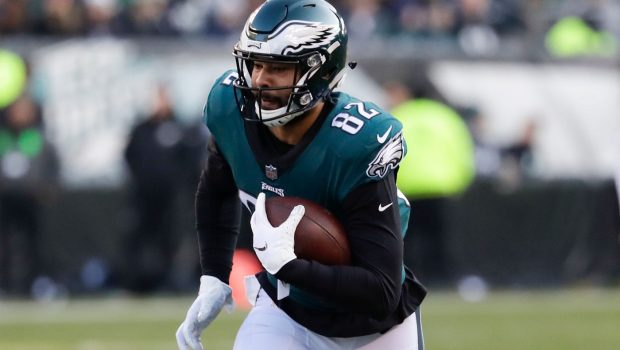 The Eagles have activated tight end Richard Rodgers from the Physically Unable to Perform list.

Rodgers has spent parts of the last four seasons with the Birds, including a three-game stint after initially signing to the practice squad last year.

He has 27 catches for 363 yards and two touchdowns in 25 overall appearances with the team.

Dallas Goedert is the top tight end in Philadelphia.