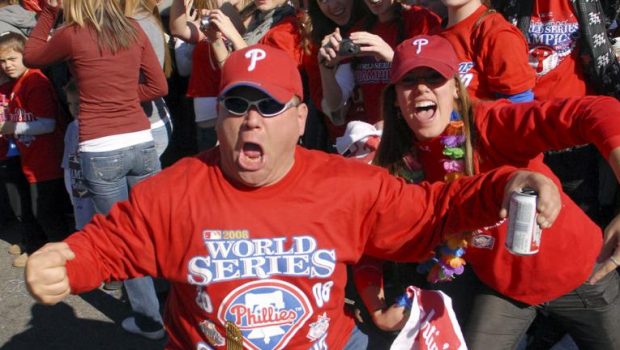 On October 31, 2008, Philly held the largest Halloween parade known to man, at least in this sports-crazy town.

The Phillies were honored by the city and thanks by over 2 million fans for winning the 2008 World Series, the franchise’s second World Series title and the first major championship in the city since the 1983 76ers brought home the NBA title.