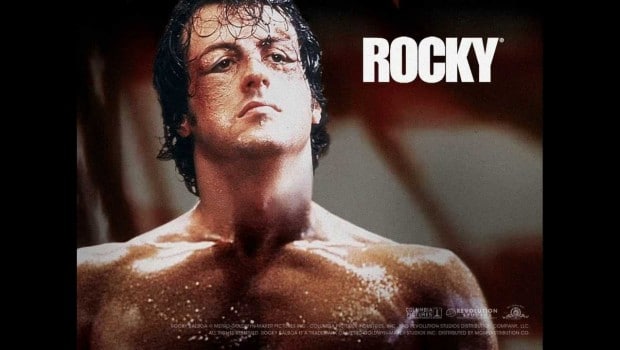 REST IN PEACE JOHN AVILDSEN, THE MAN WHO MADE ‘ROCKY!’

A friend sent Avildsen the “Rocky” script. “On Page 3, this guy [Rocky] is talking to his turtles, and I was hooked,” Avildsen remarked. “It was a great character study.” Avildsen agreed to direct “Rocky” even though he knew nothing about boxing.

The film was shot on a tight budget, less than $1 million, and it was completed in 28 days.

“The first time I showed it to 40 or 50 friends, they all freaked out, so that was encouraging,” Avildsen recalled. “But I guess when I saw the lines around the block, it began to take on a reality.”