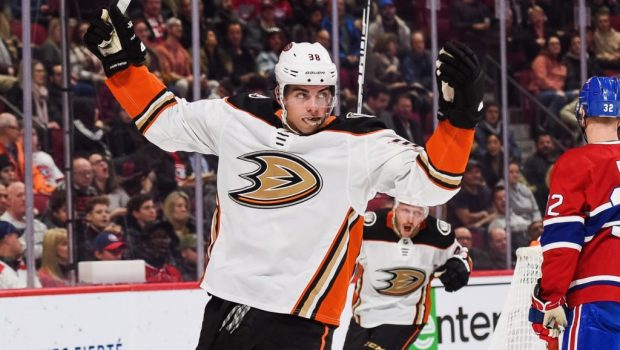 RENTAL FORWARDS GRANT AND THOMPSON THE BEST FLYERS COULD DO

There were no surprise “big” moves by GM Chuck Fletcher, no shocking adds of impact forwards with term left on contracts, and certainly no creative maneuvering to fit said adds.

Center Jean-Gabriel Pageau was the big, plausible rental prize, but the Flyers were never going to relinquish a first-round pick for him. Once the New York Islanders crossed that bridge, any chance the Flyers may have had of prying him away from the Ottawa Senators disintegrated.

So it was back to depth adds and bottom-sixers like Grant and Thompson.

“I don’t really believe this was the best collection of rental talent I’ve ever seen. In fact, it’s maybe the weakest group I’ve seen in several years,” Fletcher said when explaining why the Flyers didn’t zero in on top-of-the-lineup talent. “I don’t know if there were a lot of impact players that could be acquired today in the rental market.”