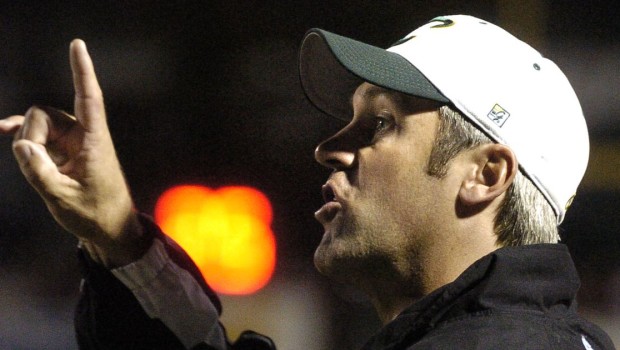 Pederson was a third-string rookie quarterback who came off the bench to help coach Shula and the Dolphins beat the Eagles 19-14 in November 1993. The win was Shula’s 325th, breaking George Halas’ NFL record for coaching victories.

”A game that I will always remember,” Shula said in a statement. ”That was a very special time for me.”

When Dan Marino was sidelined for the season in October by a torn Achilles tendon, Shula couldn’t remember the name of his third quarterback until someone reminded him. It was Pederson, a former member of the practice squad.

And when backup quarterback Scott Mitchell separated his shoulder early in the second half at the Vet in Philly Pederson entered the game. He had never attempted a pass in the NFL.

Pederson managed only three completions for 34 yards, but he directed two late field goal drives and the Dolphins rallied to win. They carried Shula off the field for the first time since winning the Super Bowl to complete their 1972 perfect season.

The performance was typical of Pederson, said Shula, 86.

”He was an outstanding student of the game, prepared diligently even though he wasn’t the starter, and was ready to play when he was given the opportunity,” Shula said. ”He was a real professional, and it is no surprise to me that he has built a successful coaching career in the NFL.”

Marino had similar memories of his ex-teammate.

”I’m happy for Doug,” Marino said. ”I enjoyed sharing a quarterback room with him, and saw firsthand his knowledge of the game and his work ethic. I’m sure he will do a great job with the Eagles.”

Pederson threw only two more passes for the Dolphins, but played in the NFL until 2004. He became a head coach for the first time Monday when he was hired by the Eagles.