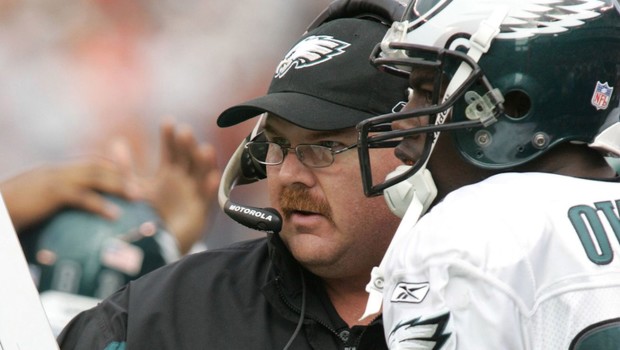 Eagles fans are well aware of how successful their former coach Andy Reid was after bye weeks: EXTREMELY!

Now lets see how he does with a bye in the playoffs as he prepares his Kansas City Chiefs to play the Pittsburgh Steelers next weekend.

This is how he did in Philly with a playoff bye when the Birds finally played:

That’s the Michael Vick-led Falcons, the Brett Favre-ledPackers and the Daunte Culpepper/Randy Moss-led Vikings in three straight seasons to start the playoffs.

These were all top-10 offenses in the respective years that Reid’s teams played them. Holding those three teams to a total of 37 points in three different years is a remarkable feat.