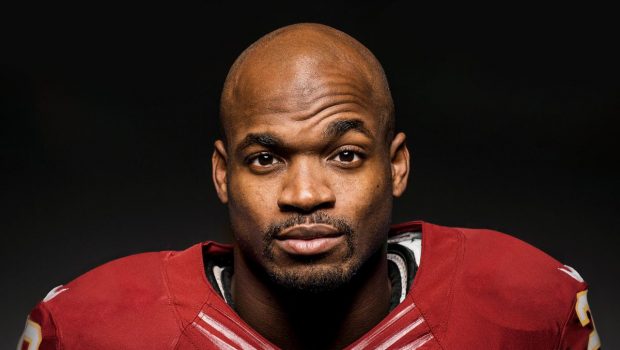 Running back Adrian Peterson is inactive for today’s game Redskins-Eagles game, according to NFL Network.

Derrius Guice has been declared the starter at running back, Chris Thompson is a good receiver who will play on passing downs, and the newly arrived Wendell Smallwood would be ahead of Peterson in the roster order because Smallwood is a good special teams player. Only if four running backs are active would Peterson be one of them.

And four running backs won’t be active today, so Peterson will be watching while his team takes on the Eagles.