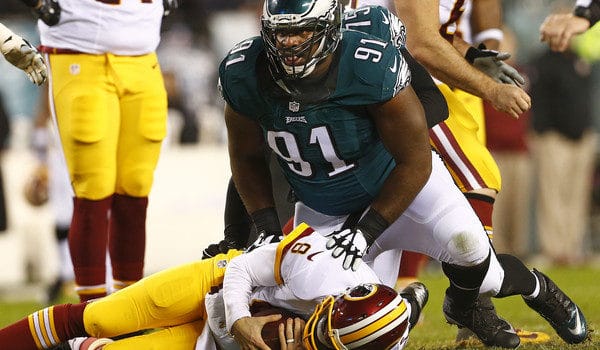 What’s that you say!

You don’t think Redskins QB Kirk Cousins is worth $25 million a year?

There is agreement, according to NFL.com:

“He is what he is,” an NFC pro scouting director told Bucky Brooks. “He is a solid starter capable of winning games when surrounded by supreme talent in that system, but I don’t think he is a difference maker. … I would have a tough time paying $25 million for a guy that I don’t believe can carry us to the Super Bowl.”