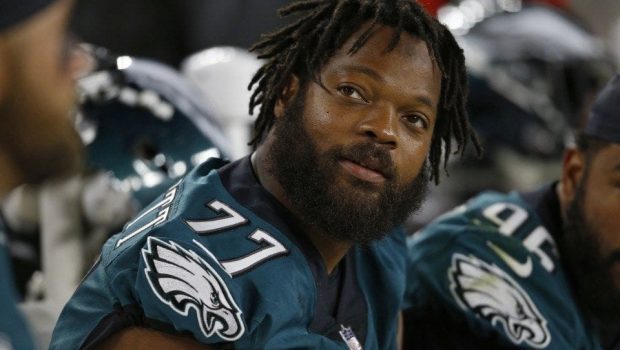 Washington Redskins running back Adrian Peterson, who’s been hampered by a shoulder injury, isn’t practicing for Monday night’s showdown with the Eagles at the Linc.

Peterson re-aggravated his shoulder, which he dislocated earlier in the season, in last week’s loss to the Dallas Cowboys.