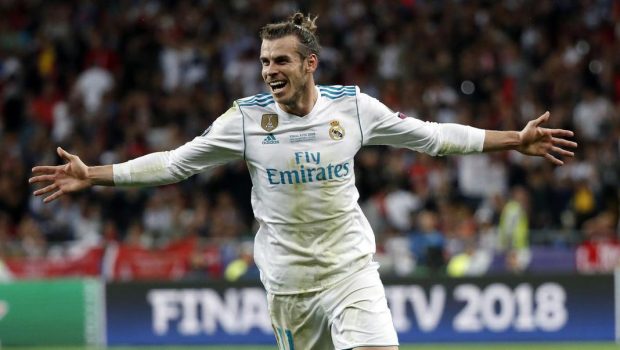 So reports the Wall Street Journal from Kiev, Ukraine:

All through this charmed Liverpool season, when it scored for fun and romped back into European soccer’s elite, one question hung over the club: Where would Liverpool be without Mohamed Salah, its electric superhero from Egypt?

The last place it wanted to find out was in a Champions League final against Real Madrid. But Liverpool didn’t get to choose. When Salah left the field in tears after 30 minutes of club soccer’s most prestigious game with a shoulder injury, the entire tone of its season shifted.

It turns out that Liverpool without Salah, the man who scored 43 goals in a year and inspired a working-class English city to sing about its “Egyptian king,” is just the plain old Liverpool of recent seasons. Good, but not brilliant. Energetic up front, but calamitous at the back. European finalists, but not European champions.

Once Salah trudged off the field, a year’s worth of Liverpool swagger evaporated and the tide turned Real Madrid’s way. Liverpool made it painfully easy, too. A pair of goalkeeping errors opened the door for Real to claim a record 13th European title with a 3-1 victory, with two goals by Gareth Bale (above). Los Blancos are also the first club in the Champions League era to lift the trophy three years in a row.

Liverpool fans will spend a long time considering the play that knocked Salah out of the match. It came when he was yet again running right at the Real Madrid defense and tangled with Real captain Sergio Ramos. The two men locked arms and Ramos appeared to pull him to the ground without releasing him. Liverpool manager Jurgen Klopp said the challenge “was like wrestling a little bit.”