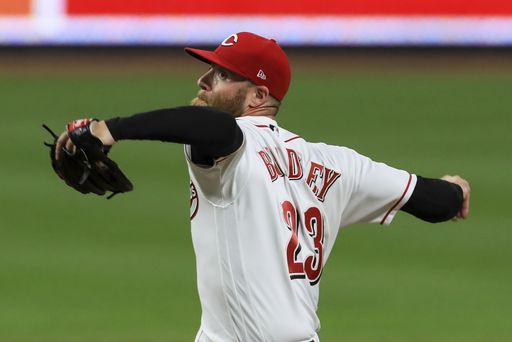 The Phillies have signed reliever Archie Bradley to a $6 million, one-year contract, pending a physical.

The Phils had the worst bullpen in the MLB last season: a combined 7.06 ERA, and the team blew three-run leads eight times. The Phillies ended up one win shy of qualifying for the postseason for the first time since 2011.