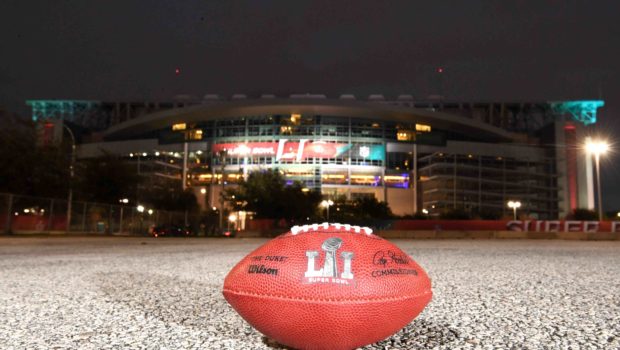 Reversing a longstanding policy, the NFL has informed NBC, ESPN, CBS and FOX that they can run up to four 30-second commercials per game advertising hard liquor, the Wall Street Journal reports.

Previously, liquor was among the products the NFL wouldn’t allow to be advertised during its games.

They can’t be football-themed, they can’t be aimed at underage drinkers and they have to include a socially responsible message such as a reminder not to drive drunk. A maximum of four liquor commercials can add per game.

The NFL still bans advertising, often for reasons that are hard to understand. Commercials for condoms and other forms of birth control, for instance, are banned, even as commercials for erectile dysfunction drugs are among the most common ads on NFL games. Energy drink commercials are also banned, as are commercials for any type of gambling and even for Las Vegas tourism — an odd choice considering the NFL has approved the Raiders’ move to Las Vegas and will be courting tourists to buy tickets. The league also won’t allow marijuana ads during games, even local ads in states where marijuana is legal. And supplement distributors like GNC can’t buy ads.