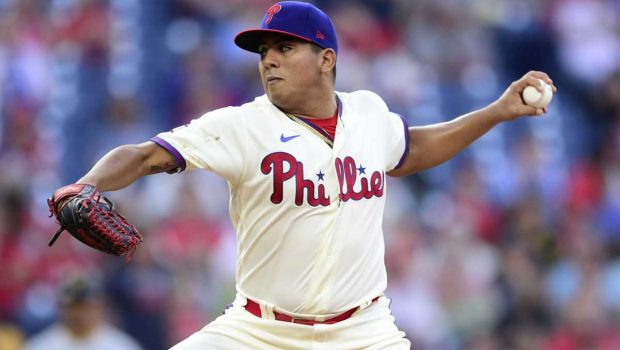 RANGER’S A STARTER, BUT HE GAVE PHILS RELIEF WITH HIS GEM!

Ranger Suárez went the distance, giving up four hits and striking out seven, while not surrendering a run against the Pirates.

“I obviously want to exceed expectations,” Suárez said through an interpreter.

“But I have to give a lot of credit to people in the clubhouse, like J.T. [Realmuto] behind the plate, Neris, Alvarado, Bradley, [Kyle] Gibson. These are pitchers that have helped me a lot to develop my pitches, to become a better pitcher. Everyone in the clubhouse has done a tremendous job with me.”

Suárez started the season in Triple-A, then got promoted in May to be the Phillies’ long man. He became the closer in early July following the struggles of Neris and Alvarado. Suárez pitched well in the role, but the Phillies needed help in the rotation, so they made him a starter in August.