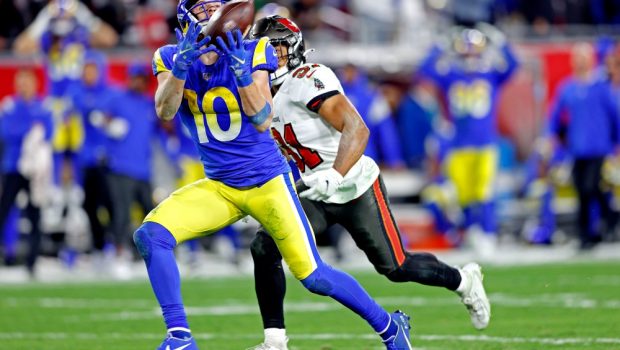 The Cincinnati Bengals were 125-1 preseason long shots to reach the Super Bowl, having won an NFL-worst two games in 2019 and then only four games last season.

They’ve made the quickest turnaround from worst record to the Super Bowl in league history.