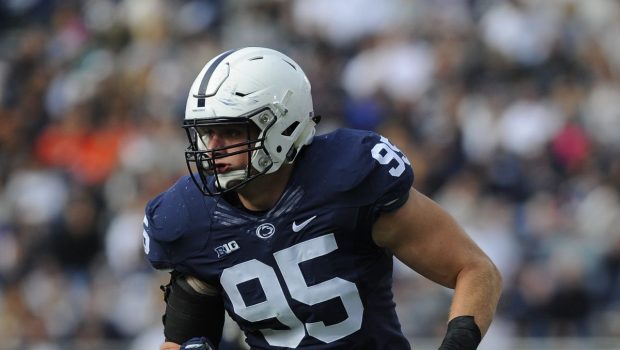 Las Vegas Raiders defensive end Carl Nassib announce on Instagram that he is gay, making him the first active NFL player to come out.

“What’s up, people? I’m Carl Nassib. I’m at my house here in West Chester, Pennsylvania. I just wanted to take a quick moment to say that I’m gay,” Nassib, a Malvern Prep and Penn State grad, said in a video message. “I’ve been meaning to do this for a while now, but I finally feel comfortable enough to get it off my chest.

“I really have the best life. I got the best family, friends and job a guy can ask for. I’m a pretty private person, so I hope you guys know that I’m really not doing this for attention. I just think that representation and visibility are so important.”

Nassib, 28, added he hopes the “coming-out process” is no longer necessary in the future and he will donate $100,000 to the Trevor Project, a nonprofit that aims to prevent suicide among LGBTQ youths.