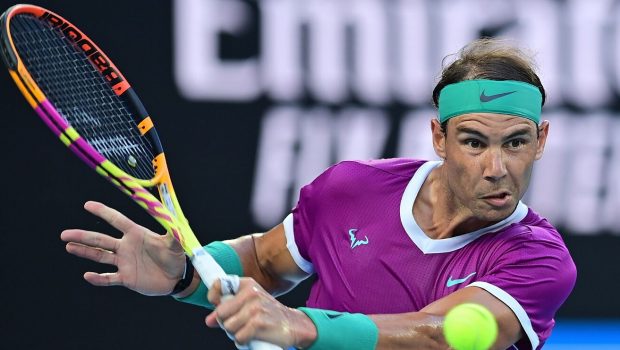 Rafael Nadal made history today at the Australian Open, rallying from two sets down in the final to beat Daniil Medvedev and win a men’s record 21st Grand Slam title.

The Spanish southpaw had been in a three-way tie with Roger Federer and Novak Djokovic atop the all-time list for men’s major winners but now stands alone thanks to his second career title at this hardcourt Grand Slam.

The sixth-seeded Nadal also became just the fourth man in history to win all four of the tennis majors at least twice. He last won the Australian Open in 2009.

The second-seeded Medvedev was the favorite to win the Australian Open because of the absence of Djokovic, who was deported after an 11-day visa saga on the eve of the tournament because he failed to meet Australia’s COVID-19 vaccination requirements. 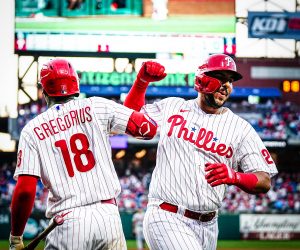 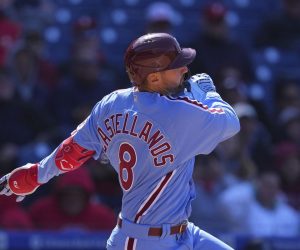