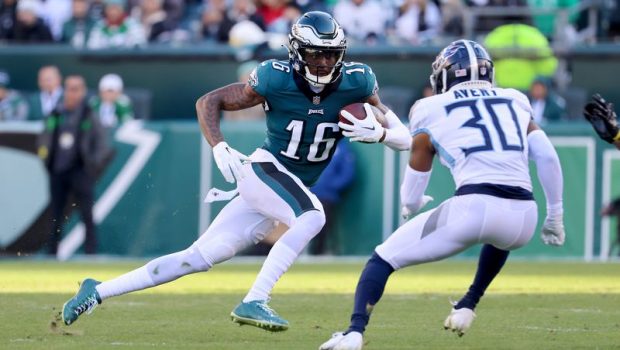 “Nothing that we think is real serious,” Sirianni told reporters Monday afternoon. “Hopefully we’ll have everyone this week, but it’s too early to tell that.”

Sirianni said the team would have more information on Wednesday.

Watkins left the game in the second half with a shoulder injury and didn’t return. White suffered an unspecified lower-body injury, but indicated after the game he should be fine.