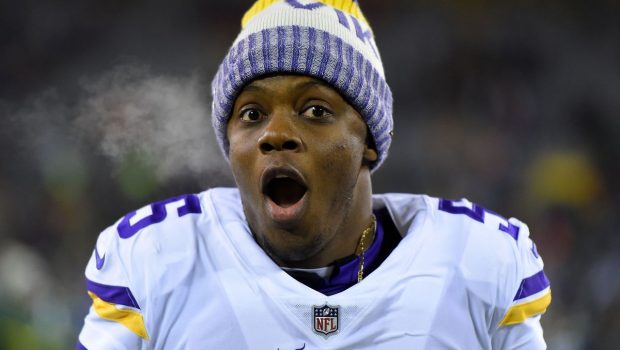 The Carolina Panthers have traded quarterback Teddy Bridgewater to the Denver Broncos for a sixth-round draft pick.

ESPN’s Adam Schefter is reporting that the Panthers will pay $7 million to Bridgewater, while the Broncos will pay him $3 million, and that the Broncos are not out of the market for a quarterback in tomorrow night’s NFL draft.

Bridgewater, who signed a three-year, $63 million deal with the Panthers last season, threw for 3,733 yards last season, with 15 touchdowns and 11 interceptions. He has a $17 million base salary for 2021 that includes a $10 million guarantee.