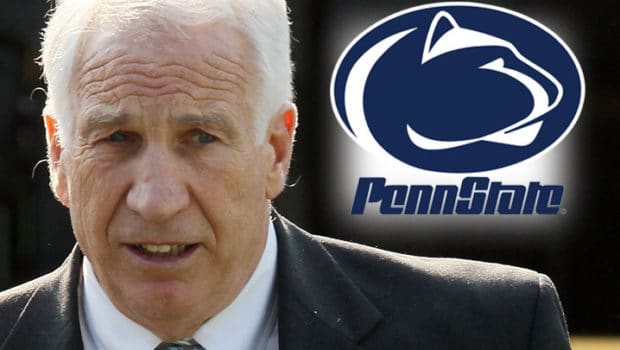 Jerry Sandusky is making a forceful denial of the child molestation charges for which he has been convicted and says it wasn’t his idea to waive his right to testify during his 2012 trial.

The former Penn State assistant coach testified for an hour today today during an appeals hearing in Centre County in which he is hoping to have his conviction thrown out or get a new trial.

“I believe there are two sides of this story,” Sandusky said. “My side still hasn’t been told.”

Sandusky said he learned he would be doing an NBC interview just minutes before it occurred and that his defense lawyer strongly advised him against taking the stand.

The prosecution has said Sandusky is still responsible for making both decisions and cannot change his mind after the fact.

The hearing is scheduled to take three days. Sandusky is serving 30 to 60 years in prison for the sexual abuse of 10 boys. 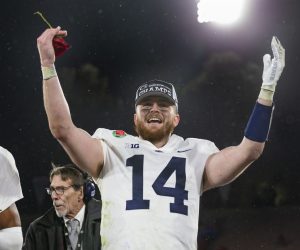 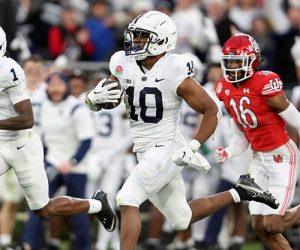