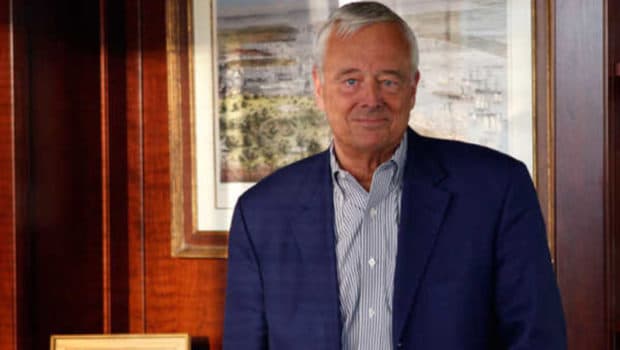 PSU TRUSTEE WHO RAN ‘OUT OF SYMPATHY’ FOR SANDUSKY ‘SO-CALLED VICTIMS’ BOWING OUT!

Al Lord, the Penn State trustee who last week said he was “running out of sympathy” for people he described as “so-called victims” of Jerry Sandusky, won’t seek a second term. The retired bank executive drew criticism for his Sandusky comments to The Chronicle of Higher Education. The comments followed former Penn State president Graham Spanier’s misdemeanor child endangerment conviction on March 24 for his handling of a 2001 complaint against Sandusky.