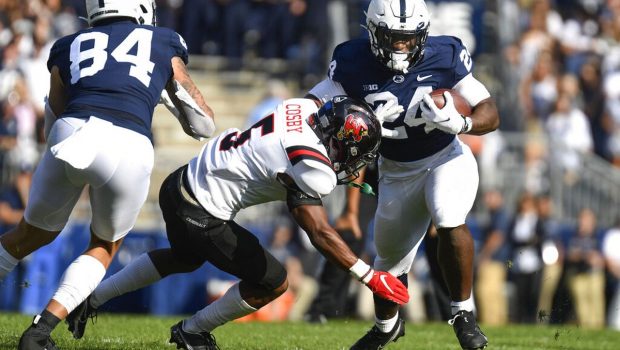 Penn State has faced Auburn only three times — last season in a 28-20 win at Beaver Stadium, and in two bowl games, following the 1996 and 2003 seasons.

The Nits are coming off a blowout 46-10 win over an outmatched Ohio University team, which featured freshman Nick Singleton rushing for 179 yards, ending a 17-game streak of Nittany Lions running backs rushing for less than 100 yards.