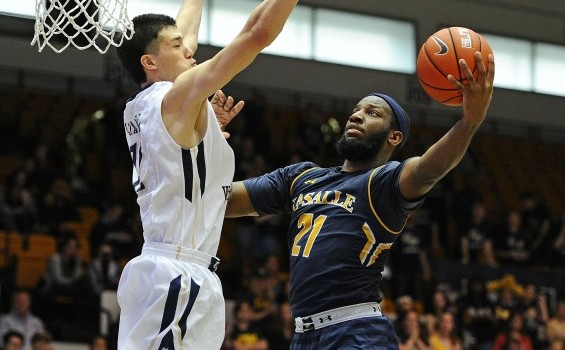 PRICE EXPLODES FOR 36, LASALLE BEATS DUQUESNE IN A-10 TOURNEY

The worst team in the Atlantic-10 lives to fight another night!

Jordan Price scored 36 points, one short of his career high, to lead last-place La Salle to an 88-73 victory over Duquesne in the opening round of the A-10 tournament last night.

The 14th-seeded Explorers (9-21) advance to play No. 6 seed Davidson on Thursday night at Barclays Center.

Price set a school record for points in the A-10 tournament, breaking the mark of 28 he matched in last season’s second-round victory against Massachusetts. The junior also moved into 41st on the school’s career scoring list passing, among others, Joe “Jelly Bean” Bryant, Kobe’s father.

Roberts added 18 points for the Explorers. 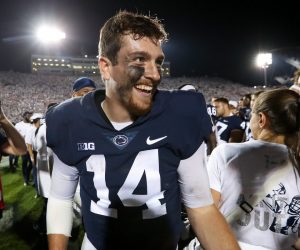 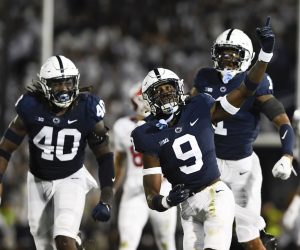 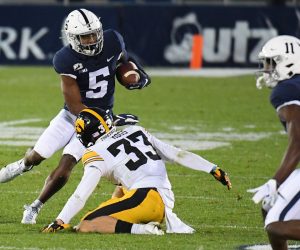