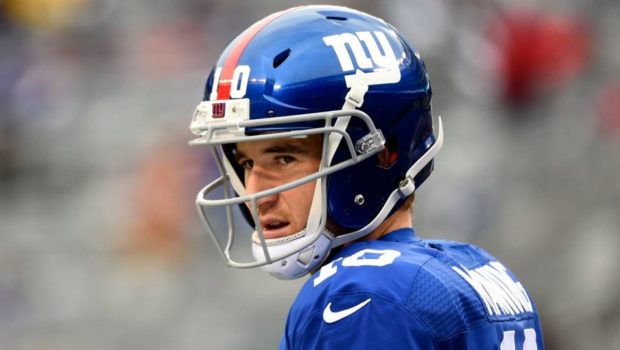 There’s no accounting for a trust fund NFL owner’s way of thinking.

He said yesterday he would like Eli Manning to return to the team for his 15th season in New York in 2018, but the organization is open to selecting a quarterback with its first-round pick in next year’s draft.

“Yes,” Mara told the New York Daily News when asked if he wants Manning to return. “But that’s a discussion that we’ll have.”

Mara added that the Giants are also aiming to name those interviewing for replacement general manager next week following the firing of GM Jerry Reese and coach Ben McAdoo after the team’s Week 13 loss to the Raiders.