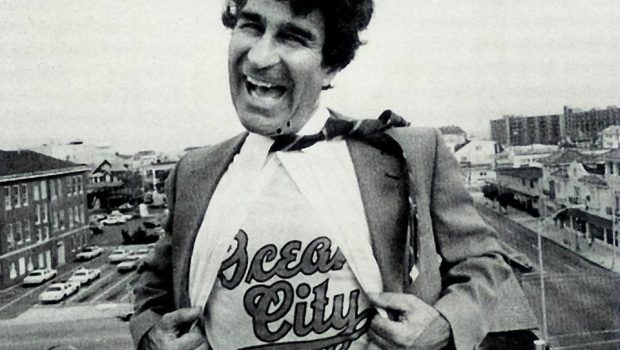 Ocean City will not be the same without ace public relations man Mark Soifer, who has died at age 89.

He graduated from Temple and worked in Philly PR before heading down the shore.

Soifer worked for 45 years as Ocean City’s public relations director before retiring in 2016.

“He had a sense of humor in everything he did,” the statement said of Soifer, the creator of pet-fashion shows, freckle contests and other unusual events.

Soifer worked in public relations in Philly and Vineland before becoming Ocean City’s headline-maker in 1971.

His presence continues in the resort city, which dedicated a park in Soifer’s honor in 2016. He also was named Citizen of the Decade in 2013.

Soifer, an Army veteran, is survived by his wife Toby, four children and eight grandchildren.