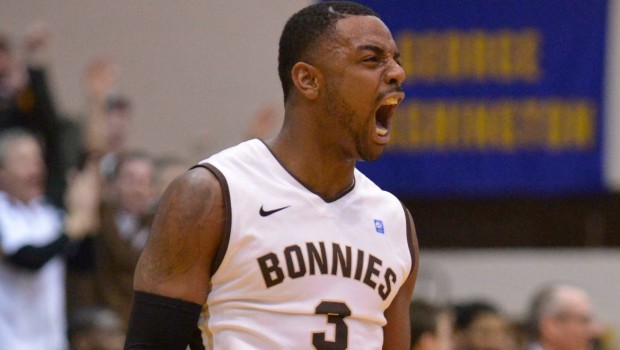 St. Joseph’s march to madness got sidetracked last night by one of the best offensive performances in college basketball this season.

Shavar Newkirk and Isaiah Miles had 19 points apiece for the Hawks. Aaron Brown and DeAndre Bembry added 18 each.