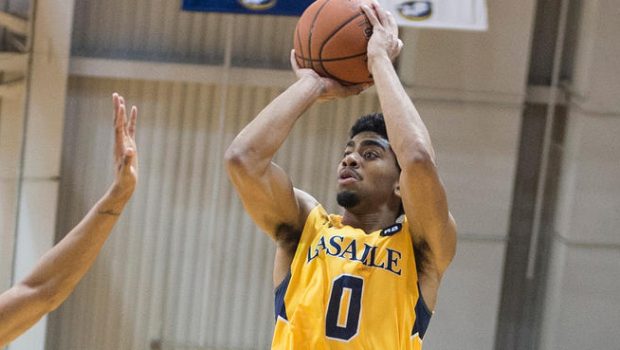 Pookie Powell scored 18 points and La Salle beat Towson 57-51 to win the Battle of the Boardwalk tournament in Atlantic City.

It took first-year La Salle coach Ashley Howard 11 games to get his first career win and now his Explorers have won two straight.

La Salle (2-11) led most of the way, taking a 27-23 advantage at intermission, but Towson hung around while the Explorers shot just 22.2 percent from the field in the second half.

Brian Fobbs and Jakigh Dottin each scored 12 points for Towson (4-8).