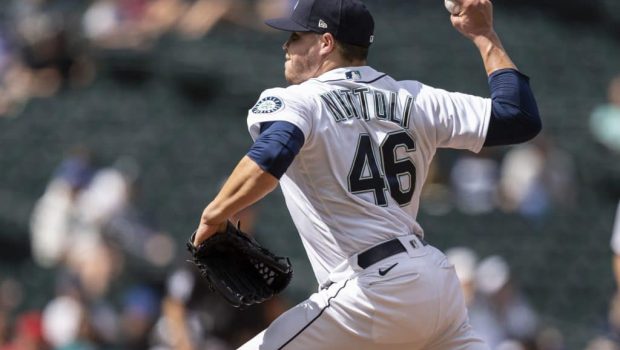 The Phillies have acquired RHP Vinny Nittoli from the Blue Jays for C Karl Ellison.

Nittoli had intended to opt out of his minor league contract with the Jays, but they got this trade done first.

He’s expected to officially join the Phillies when MLB rosters expand from 26 players to 28 players on Thursday.

The Phillies traded for right-handed reliever Vinny Nittoli and plan to add him to their big league roster tomorrow, sources tell ESPN. Nittoli intended to opt out of his minor league deal today, but Toronto shipped him to Philadelphia first. He has excelled at AAA this year.