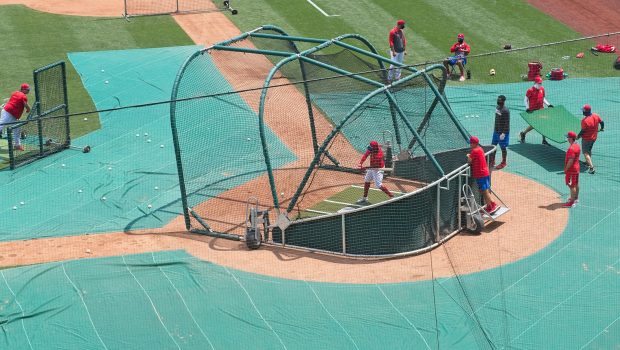 PHILS WORKING OUT TODAY AT CBP: FOR WHO, FOR WHAT!

The Phillies will not play again until Monday at the earliest, which would mean an eight-day break between games.

Yankees manager Aaron Boone said Wednesday that the Phillies and Yankees have rescheduled their home-and-home series for next week. The Phillies are scheduled next week to play the Marlins in Miami, but Phillies general manager Matt Klentak said “it is very possible that we will have a different opponent.”

Phillies will work out at CBP today for first time since Wednesday. Second time together since last game Sunday.