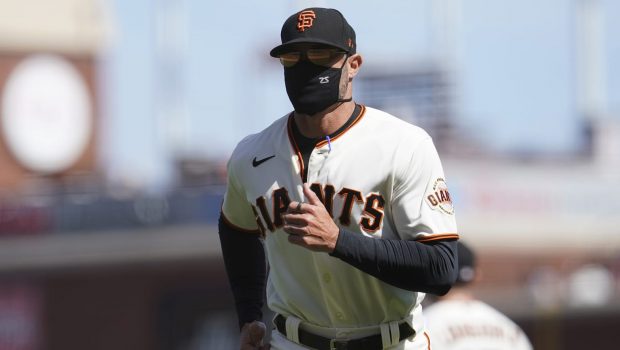 PHILS WASHOUT GABE KAPLER IS BACK TONIGHT WITH HIS GIANTS!

Fresh off their 2-0 win yesterday against the Cards, the Phillies are a game behind the Mets in NL East, and they’re going to see an old friend tonight at CBP.

Gabe Kapler is back for the first time since he lost his job following the 2019 season.

“I don’t want to say I haven’t thought about it,” Kapler told MLB.com’s Todd Zolecki about the possible reception from Phillies fans this week. “I have. But making that prediction is … I just don’t know where to begin.”