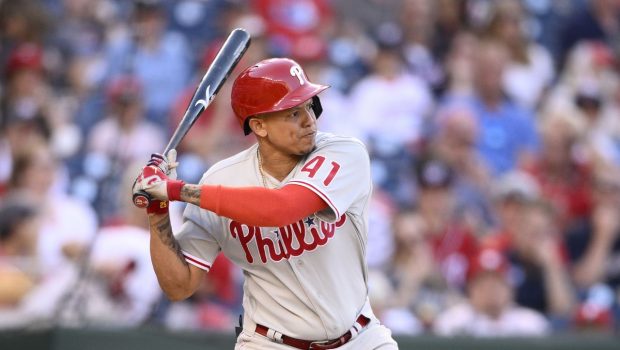 Phils ratings on NBCSP are up 23% compared to the same time last year, according to the network.

Among viewers between the ages of 18 and 49, a coveted demographic for advertisers, ratings are up 29% compared to this time last season.

Digital viewership on either the NBC Sports app or the My Teams app (both of which require a cable subscription) are up 36% compared to last year, according to the network, though still remain a small portion of viewership. Overall, Phillies games on NBC Sports Philadelphia are averaging over 215,000 viewers per game in the Philadelphia market.

Not surprisingly, the most-watched game on TV in Philadelphia so far this season was opening day, which drew over 360,000 viewers on NBC10.