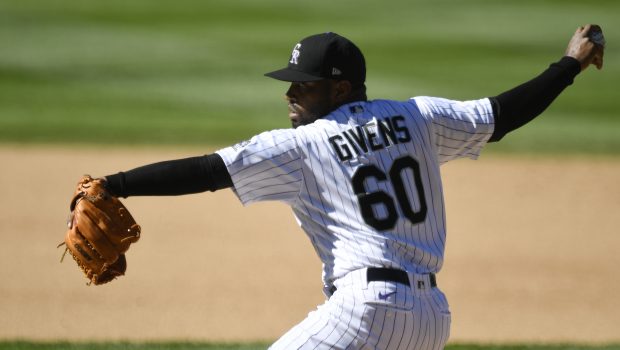 Salisbury characterizes the situation as “substantive conversations” and that they are “ongoing.”

He has some experience closing games, though that’s not necessarily how the Phillies might view him.

One thing that’s clear, though, is that the club is once again making an effort to solve their long-term bullpen issues.