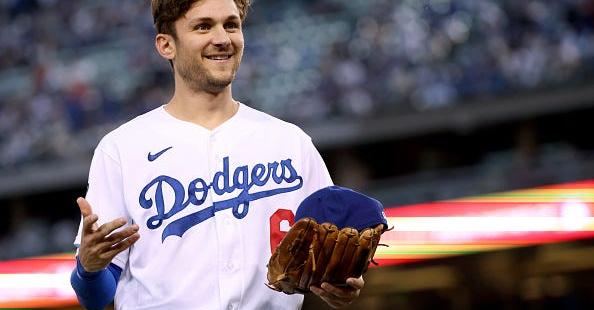 Just because the Phillies have intense interest in free agent shortstop Xavier Bogaerts, that doesn’t mean they have settled on him.

Star shortstops Dansby Swanson and Trea Turner are also attached to draft compensation, so theoretically, the Phillies might prefer Carlos Correa if they’re going to shop from the top shelf of the shortstop market.

Since Correa rejected a qualifying offer last winter, he is ineligible to receive another QO, and thus could be signed without any compensation. Of course, this also gives Correa extra appeal to other teams, which doesn’t necessarily help the Phillies in a bidding war.

It is expected that the Phils will at least check in on all of these shortstops, but Bogaerts also has a personal connection with Phillies president of baseball operations Dave Dombrowski, who was Boston’s PBO from 2015-19. That stint saw the Red Sox win a World Series in 2018, and Bogaerts sign the six-year, $120MM extension that he has now opted out of, in order to test the market this winter.