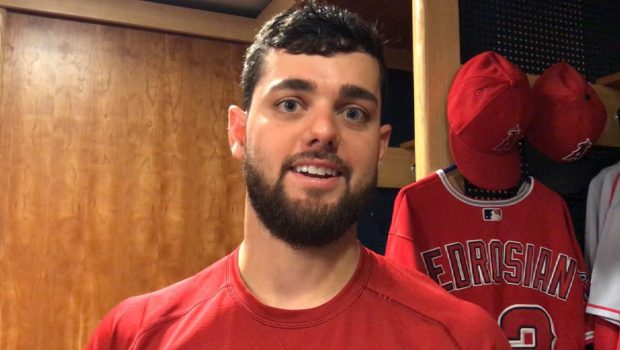 Bedrosian emerged as a high-leverage arm early in his career with the Angels, highlighted by a brilliant 2016 campaign in which he pitched to a 1.12 ERA across 40 1/3 innings. Bedrosian remained in Anaheim through the end of 2020, but his formerly strong strikeout rate has dropped in recent seasons. That has come in conjunction with a downturn in fastball velocity from the 95-96 MPH range to around 92-93 over the past couple years.

The 2021 season was a struggle for Bedrosian, who split the year between the Reds, A’s and Phils. He combined to work 25 innings over 26 outings, posting a 5.04 ERA/5.27 SIERA. Bedrosian’s 19.8% strikeout percentage was a few points below the league average, while his 14.7% walk rate was a career-high. Still, the 30-year-old made a strong enough impression during a late-season run in Philadelphia to get another opportunity to crack the big league bullpen out of Spring Training.