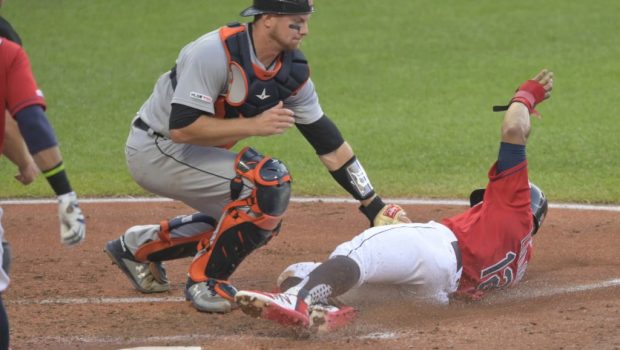 Hicks, 33, has appeared in six MLB seasons dating back to 2015. He’s gotten into 264 major league games in his career, mostly with the Tigers but also with the Mariners and Rangers. He’s hit 32 home runs in that time but with subpar walk and strikeout rates. His overall slash line is .236/.279/.401 for a wRC+ of 78.

The Phillies already have one of the best catchers in the game in J.T. Realmuto and a solid backup in Garrett Stubbs.