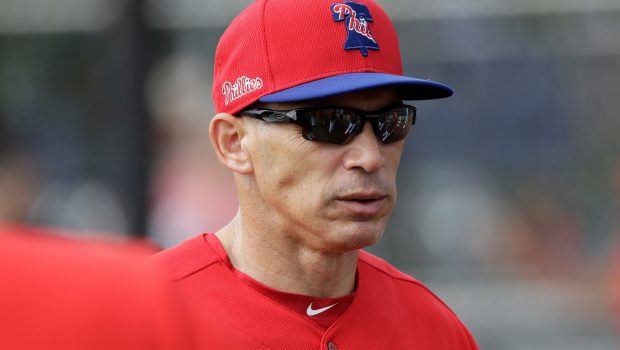 PHILS SEASON WILL BEGIN BY APRIL 9 — AT THE EARLIEST!

Here’s why Phillies fans, who are disappointed by the delay in the season, should still have hope:

There is no official start date for the season at this time. What we do know is that the start of the season will be delayed at least two weeks. Opening Day had been scheduled for Thursday, March 26.

MLB will continue to evaluate ongoing events leading up to the start of the season. Guidance related to daily operations and workouts will be relayed to all 30 clubs in the coming days.

Minor League Baseball announced that the start of the regular season, originally scheduled for April 9, will be delayed indefinitely.

If the beginning of the season is delayed at least two weeks, it means play will not begin until April 9 at the earliest.

The Phillies have a few injured players who could benefit from the delayed start. First, there is left fielder Andrew McCutchen, who is rehabbing from ACL surgery on his left knee. The Phillies said he would not be ready for the originally scheduled Opening Day on March 26, but they were hopeful he could return sometime in April.