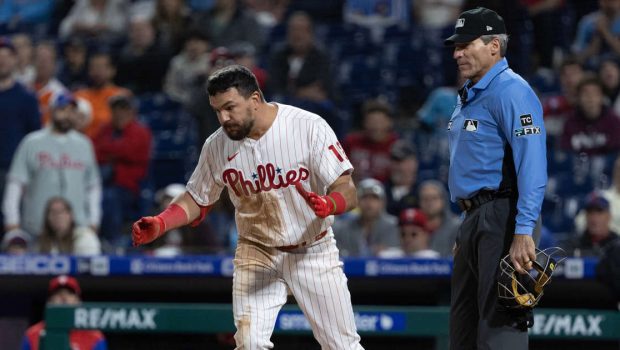 Both were fined an undisclosed amount.

The Mets are pissed that they have been hit by pitches this season. Francisco Lindor was hit by a pitch on Sunday, meaning the Mets have been hit a league-leading 20 times through Sunday’s game. López threw a pitch that was up and in against Nolan Arenado on Wednesday that led to a bench-clearing skirmish between the Mets and St. Louis Cardinals.