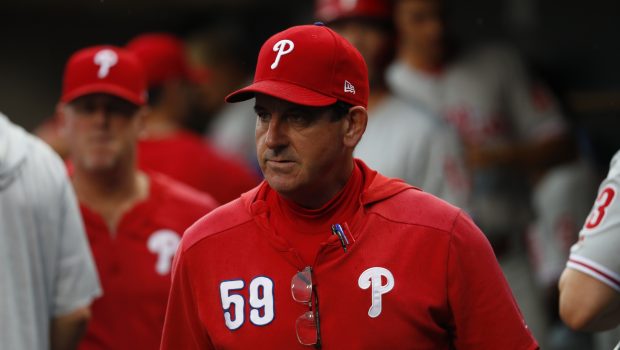 The Phillies Rob Thomson became the first Canadian to manage a Major League Baseball game in his home country.

Thomson, from Sarnia, Ontario, was promoted from bench coach to interim manager after Joe Girardi was fired on June 3.

That made Thomson the first Canadian-born manager in the big leagues since Pittsburgh’s George Gibson in 1934.