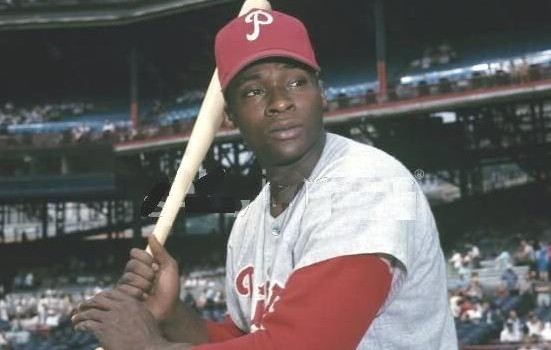 PHILS RICHIE ALLEN WAS GREATEST 3B ROOKIE OF ALL-TIME!

Allen had one of the greatest offensive rookie seasons of all-time (.939 OPS, 8.8 WAR) and should get another crack at the Hall of Fame when the Golden Days Committee holds a vote at the Winter Meetings in December. His 58.8 career WAR is an eyelash behind Vladimir Guerrero (59.5), and his 156 OPS+ is higher than Hank Aaron (155) and Joe DiMaggio (155). Kris Bryant arrived with lots of hype and was every bit as good as advertised, putting up an .858 OPS while helping lead the Cubs to the NL Championship Series.