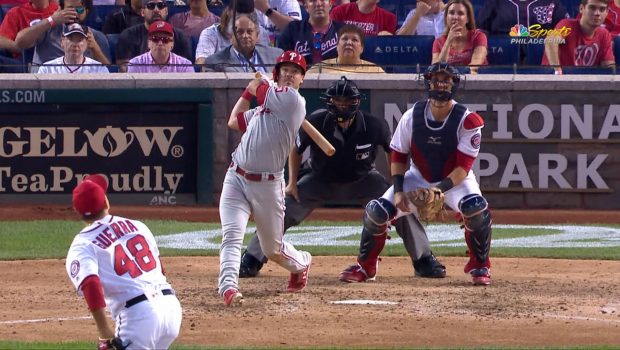 The Phillies have reportedly agreed to a one-year deal worth $710,00 with backup catcher Andrew Knapp, MLB.com is reporting.