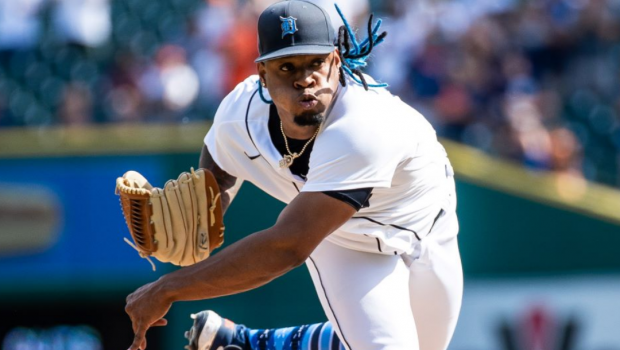 The Athletic is reporting that the Phillies “are close” to acquiring All-Star left-handed reliever Gregory Soto in a trade with the Detroit Tigers.

In exchange, the Tigers would get Nick Maton, Matt Vierling and Donny Sands.

Detroit infielder Kody Clemens — the son of Roger Clemens — will also be sent to the Phillies as part of the five-player deal.

With Soto and Jose Alvarado in the bullpen, the Phillies will feature the two hardest-throwing lefty relievers in the sport, according to Statcast measurements.

Now, Phillies manager Rob Thomson has as many as six interchangeable relievers for the end of games in Alvarado, Soto, Seranthony Domínguez, Craig Kimbrel, Matt Strahm and Connor Brogdon. It’s an interesting mix.