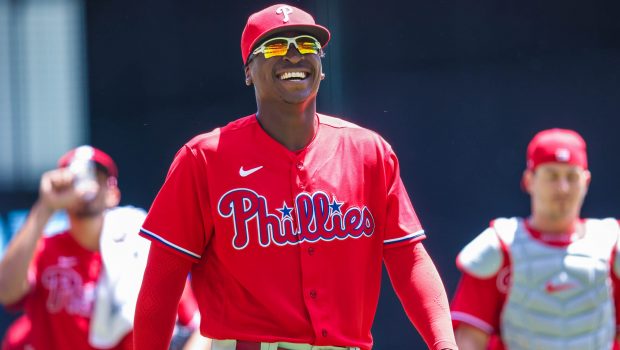 The move likely opens the door for rookie Bryson Stott to take over at shortstop. Stott, 24, has seven home runs and 32 RBIs this season and is batting .196.

Segura, 32, has been sidelined since June 1 after fracturing his right index finger while attempting to bunt. He was hitting .275 with six home runs and 19 RBIs at the time of his injury. It is expected he will return to his role as the Phillies’ starting second baseman.