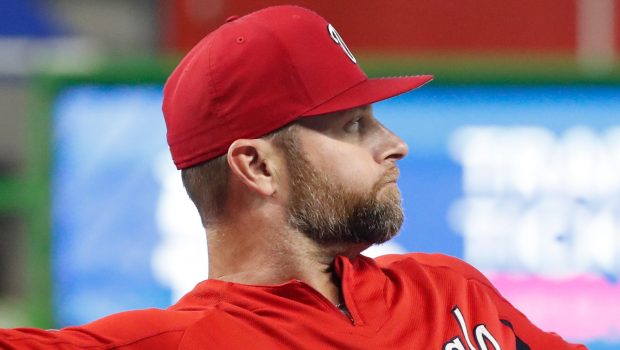 The Phillies continued their purge of deadwood:

They fired hitting coach Joe Dillon and infield coach Juan Castro, and assistant hitting coach Pedro Guerrero is also free to leave, as Dillon’s successor will be able to handpick his own right-hand coach.

The Phillies lineup disappointed this season by ranking 13th in runs scored and 20th in wRC+, an advanced metric hosted by FanGraphs that adjusts for ballpark among other variables.

Girardi, it should be noted, has just one guaranteed season remaining on his contract. The Phillies will have to make a decision on his club option for the 2023 season. Based on how his first two seasons at the helm have gone, it seems like a distinct possibility that the Phillies could be seeking out a new skipper around this time next year.

The Phillies have already made other changes to the organization in recent days, including hiring Preston Mattingly as farm director. Mattingly, the son of Miami Marlins skipper Don Mattingly, had previously spent five seasons in the San Diego Padres system, most recently as an advance scouting coordinator.