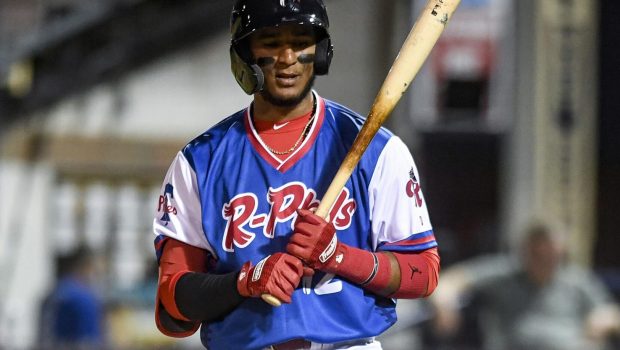 PHILS PROSPECT BRITO BACK FROM BRAIN SURGERY, HEADS TO CAMP!

Phillies prospect infielder Daniel Brito has been cleared by doctors to attend the team’s minor-league spring training and will reportedly head to Clearwater this week.

The 24-year-old infielder collapsed on the field during a July 30 game with Triple-A Lehigh Valley due to a seizure and internal bleeding.

He remained in a coma for a month and underwent two brain surgeries. He resumed swinging a bat, taking ground balls, running and lifting weights earlier this offseason.