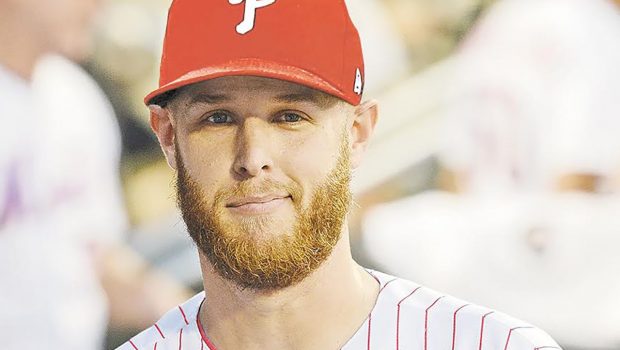 That’s the Vegas projection for this year’s Phillies.

For the past two seasons, they have started hot before fading down the stretch to finish just below .500.

Ultimately, manager Gabe Kapler was the one held accountable and was given the boot.

They join an already-promising lineup including All-Stars J.T. Realmuto and Aaron Nola, not to and Bryce Harper, who has to feel pretty sour about how last season turned out.

As many as four teams could contend for the NL East title — basically, everyone except the Marlins – which could explain why sportsbooks aren’t so high on the Phillies’ playoff chances. Still, expect them to land in a better place than they were a year ago.