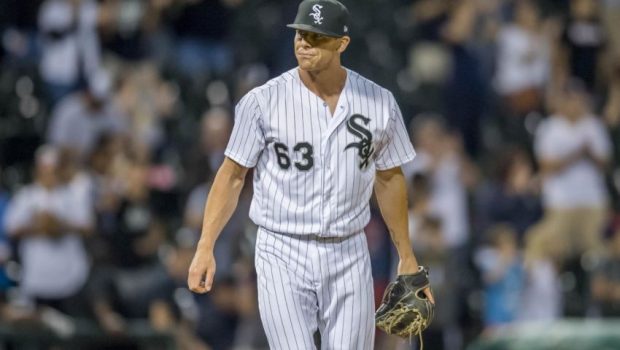 PHILS PLUCK RHP IAN HAMILTON OFF WAIVERS: WHAT ABOUT JT?

The Phillies have claimed right-hander Ian Hamilton off waivers from the Mariners, per an announcement from Seattle.

But there is still no news about their efforts to sign catcher JT Realmuto, who is now a free agent.

This is the second time since September that a team has claimed Hamilton, as the Mariners did so when they got him from the White Sox. Chicago used an 11th-round pick on Hamilton in 2016 and then saw him turn into a decent prospect in its farm system, but the hard thrower hasn’t seen much action in the majors to this point.