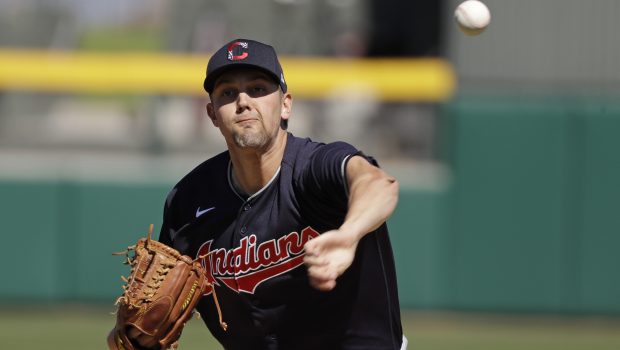 The Phillies have claimed left-hander Scott Moss off waivers from the Guardians, formerly the Indians.

The 27-year-old was one of seven players Cleveland designated for assignment last week. The Phils’ 40-man roster is now full.

Moss has yet to make his major league debut. A former fourth-round pick of the Reds, the southpaw has appeared on the back two-thirds of Cincinnati and Cleveland organizational top 30 prospects lists at Baseball America in each of the past four seasons. Entering 2021, BA wrote that Moss can run his fastball up to 94 MPH and has a plus slider but inconsistent control.

His minor league numbers largely reflect that profile, as Moss has typically run strong strikeout rates but issued far too many walks.