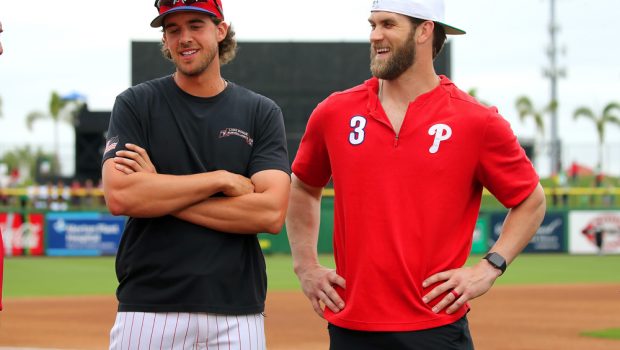 NBCSP’s Phillies coverage, including pregame and postgame shows, will continue to be available to stream live on the MyTeams app and NBCSportsPhiladelphia.com.