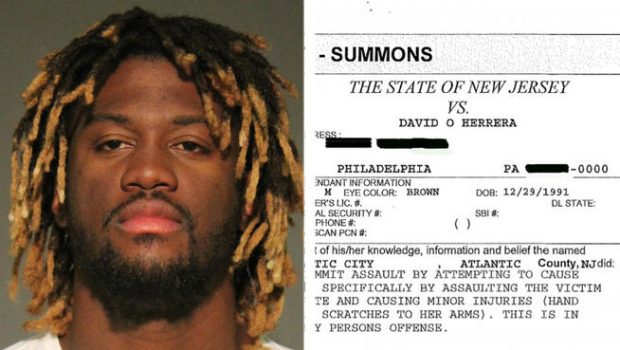 His next court appearance will be scheduled by the court.

Herrera was due in court on assault charges stemming from a domestic incident last month at the Golden Nugget Casino.

Authorities say Herrera’s 20-year-old girlfriend had injuries to her arms and neck.

Herrera has been placed on administrative leave by Major League Baseball

Herrera signed a five-year contract extension with the Phillies in 2016.