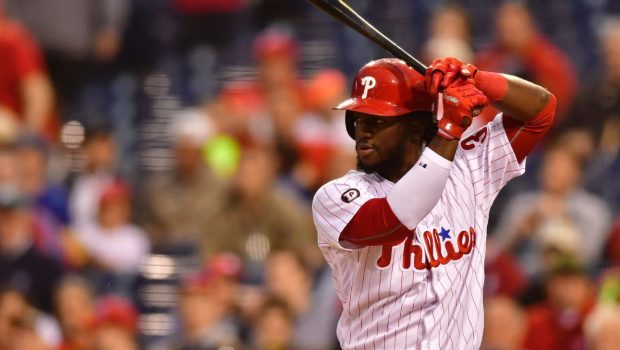 Odubel Herrera spoke for the first time since he was arrested in Atlantic City.

Today, in his first game action in almost two years, he went 1-for-3 with a single and stolen base in the Phils’ 4-2 loss to the Toronto Blue Jays.

Phillies CF Odubel Herrera, who is trying to win a job, spoke to the team as he tries to earn “Trust” back after his 2019 domestic violence incident

“I’m sorry because I make a big mistake. I know some people are not going to forgive me, and I understand that”@6abc#Phillies pic.twitter.com/cYdSI6VFZN